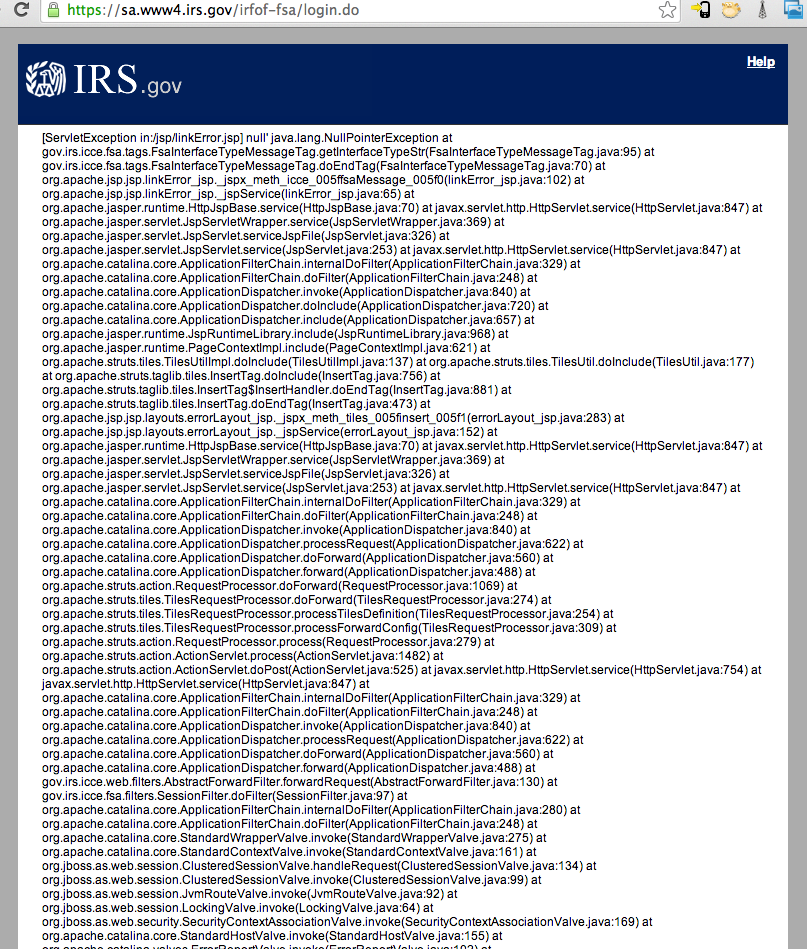 Here's a thing that needs to happen. We need a television series starring Sean Bean where his character is (apparently) killed every episode, and every episode ends with a dramatic death scene. Of course, at the start of every next episode he is recovered, and we can learn how he actually survived.

To make things more interesting, the time line could be totally mixed up, so the episodes are not actually chronological. And it will be known that he does actually die one of the times, but we have to wait until the last episode of the season to find out for sure exactly which of the death scenes really did kill him. 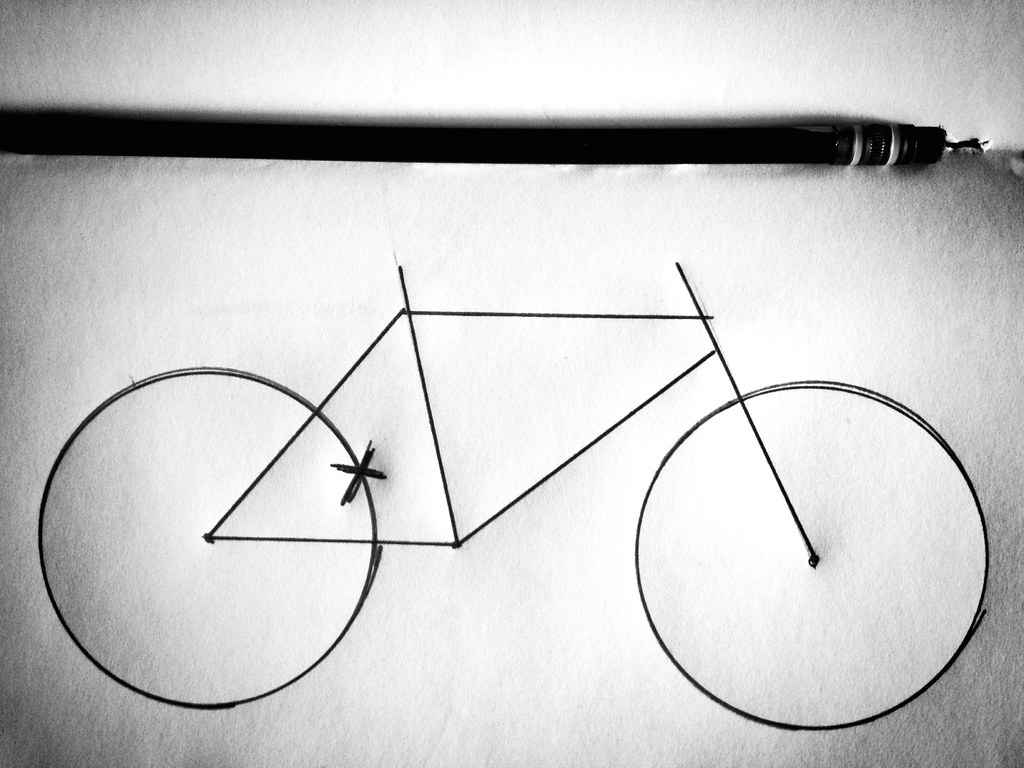