Near the end of last year I bought a 2013 marin muirwoods 29er to keep in the bay area, for when I'm there working. 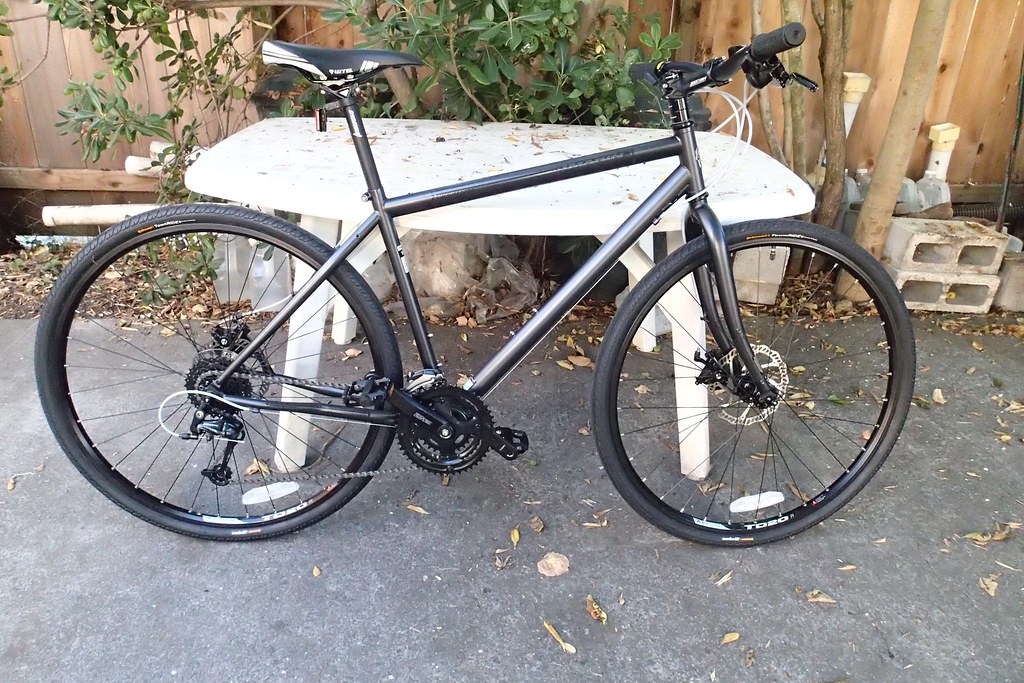 One reason I bought it was that it was on sale at the marin factory store in san francisco. It was a "bargain" and a bike that I thought would be really good for the riding I do in California. I ride around the city, in the east bay, and then also go for long rides in marin and berkeley hills and mt diablo with my friend Dave. 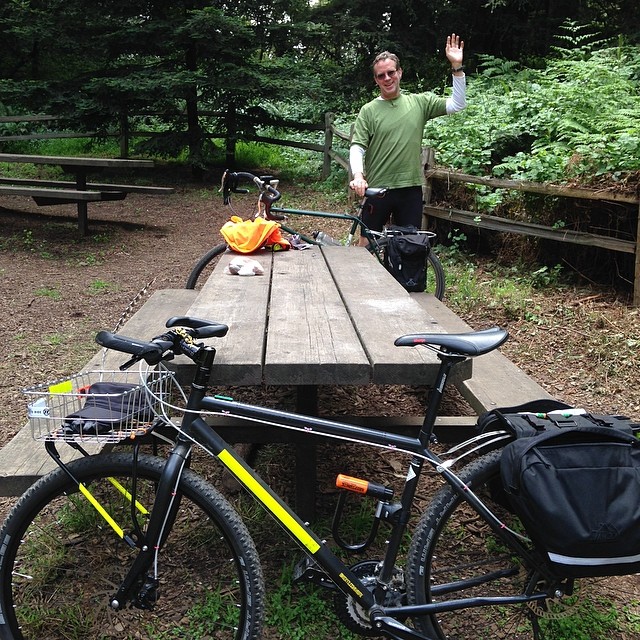 Recently, I noticed that these bikes were coming up for sale on ebay. For a lot cheaper than my "bargain". (They're selling for about $350 plus shipping, where I paid $600.) Also, the lesser twin of the muirwoods, the hamilton, was coming up for sale.

The only differences, as far as I know, between the 2013 hamilton and the muirwoods 29er is that the hamilton has rim brakes instead of disk, and its a 1x7 drivetrain instead of 3x8. I had been thinking that I'd prefer the rim brakes because of the reduced complexity, and that it's easier to get a rack on. 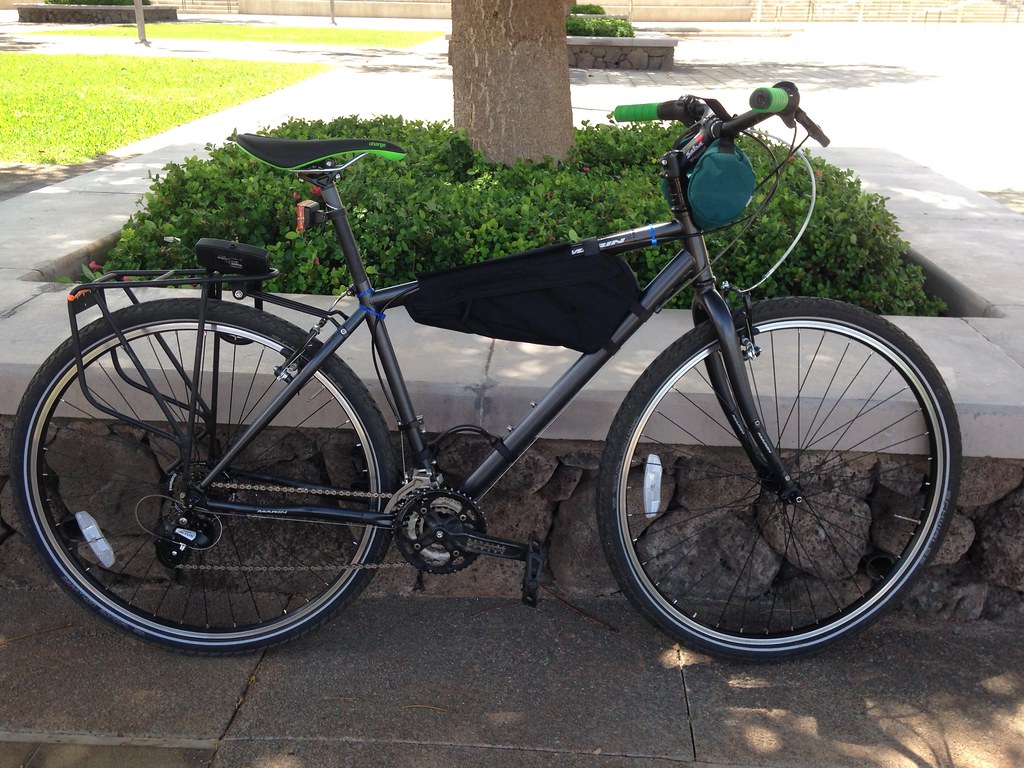 The seller wouldn't ship to Hawaii, but I had it shipped to Dave in California, and then I mailed the frame to myself (another $40) and took the rest of the bike on the plane in a checked bag.

The hamilton was delivered to me in it's original box, unassembled. It never got assembled as originally designed. To get it from California to Hawaii, I disassembled it more, and then I already had plenty of changes to make before I rode it the first time.

That's the basic changes I made. I did actually put on the original tires and rode those for a day before I put the schwalbes on. I ordered the stem, the saddle, the backstop and the shifters, and had them ready and waiting before I got the bike home. The other stuff was already in my collection.

I've been riding it around here, at home, and still liking it. I'm nearly convinced that these bikes are fabulous. More people should be buying them. And there are still real bargains on ebay, if you have a mainland address. 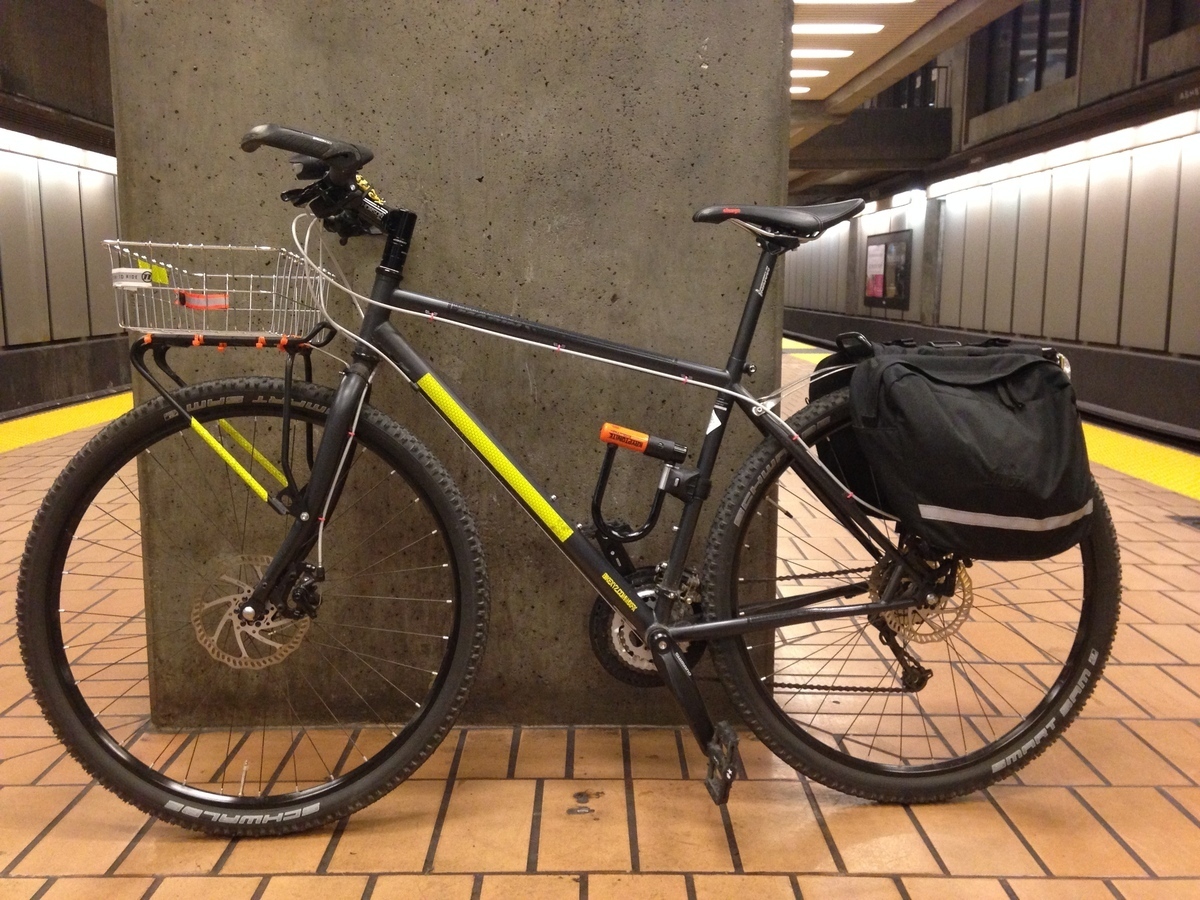 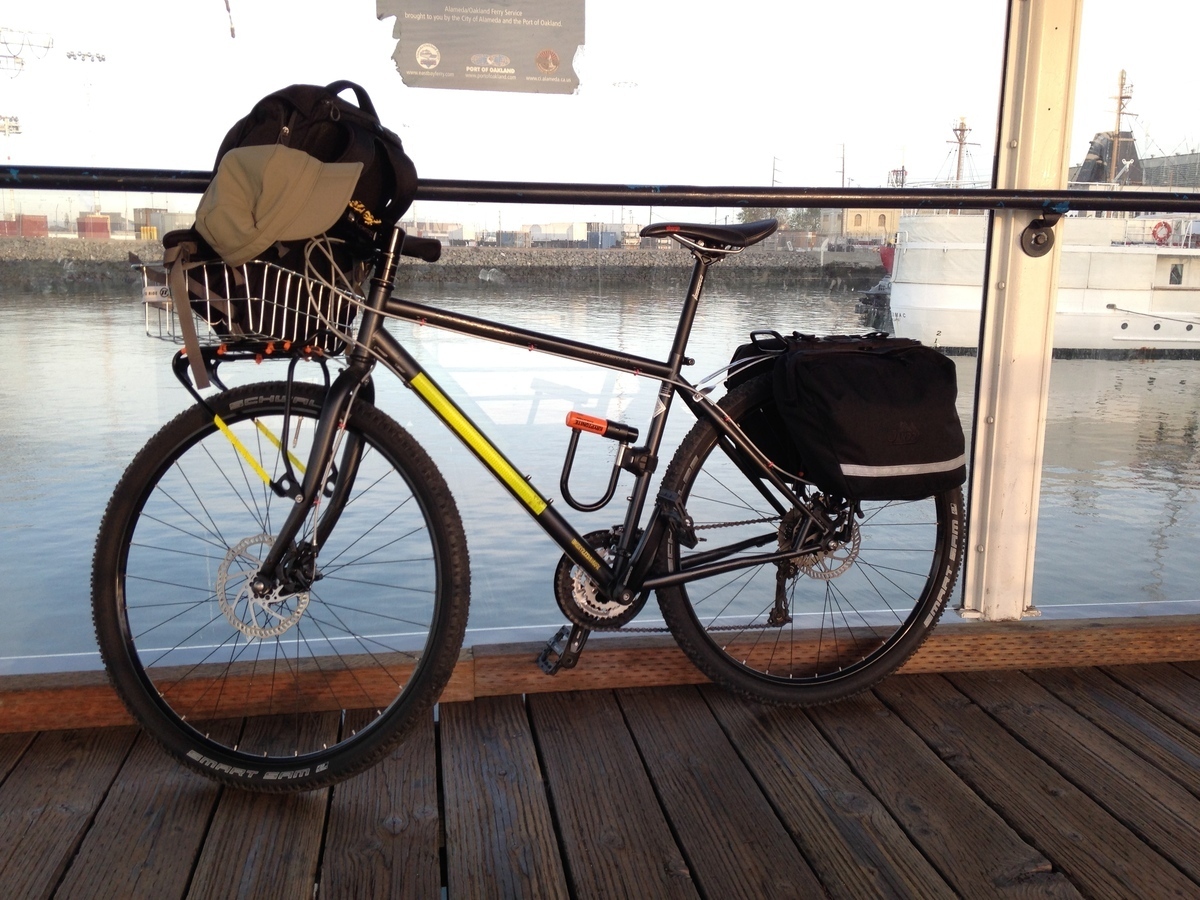 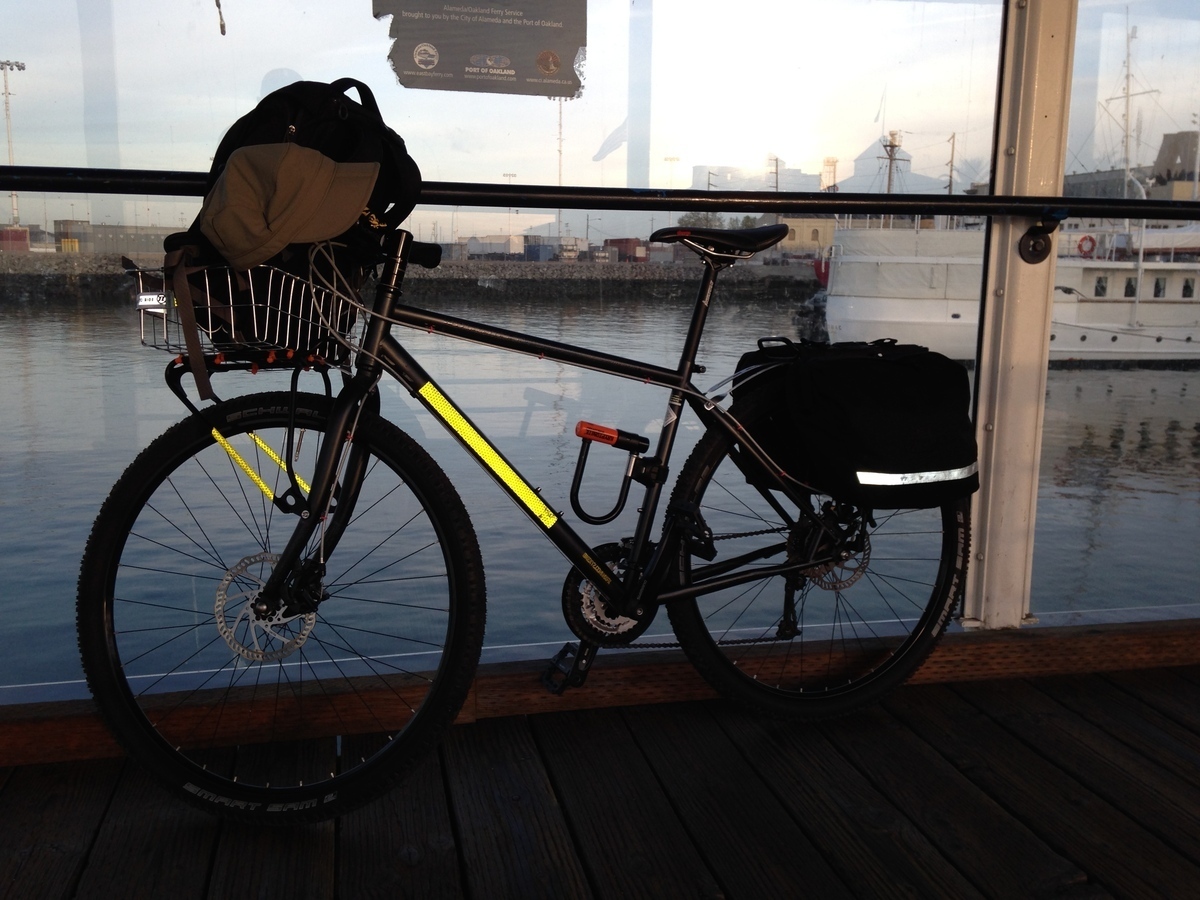 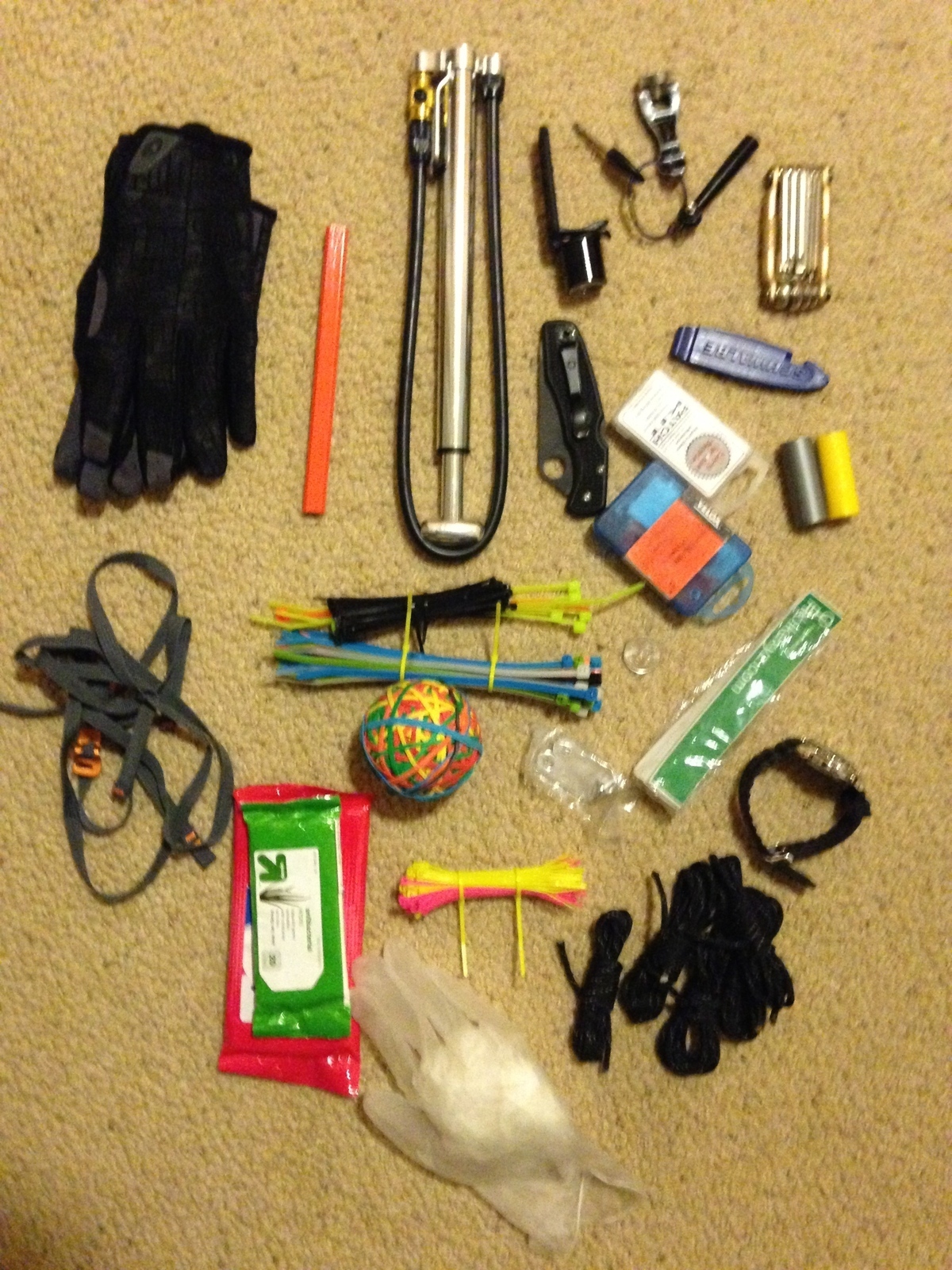 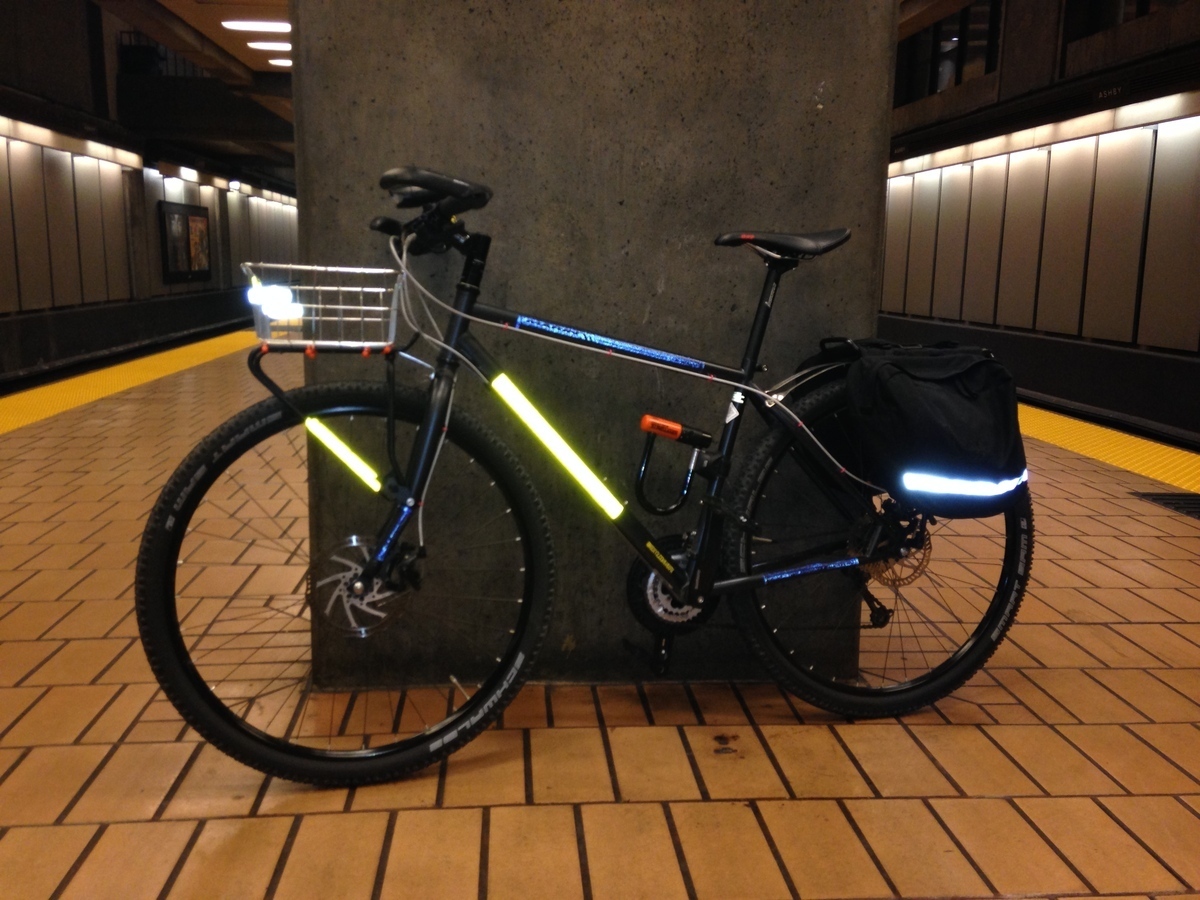 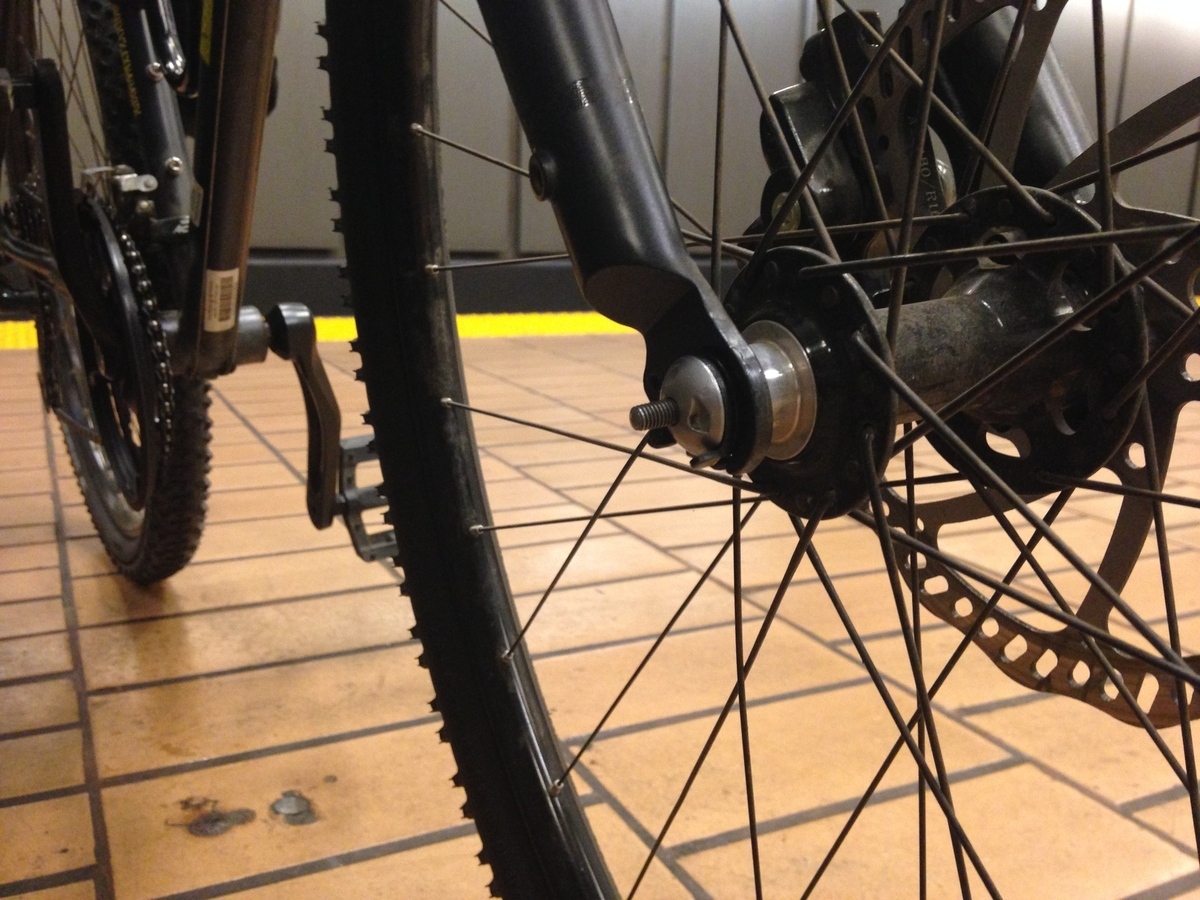 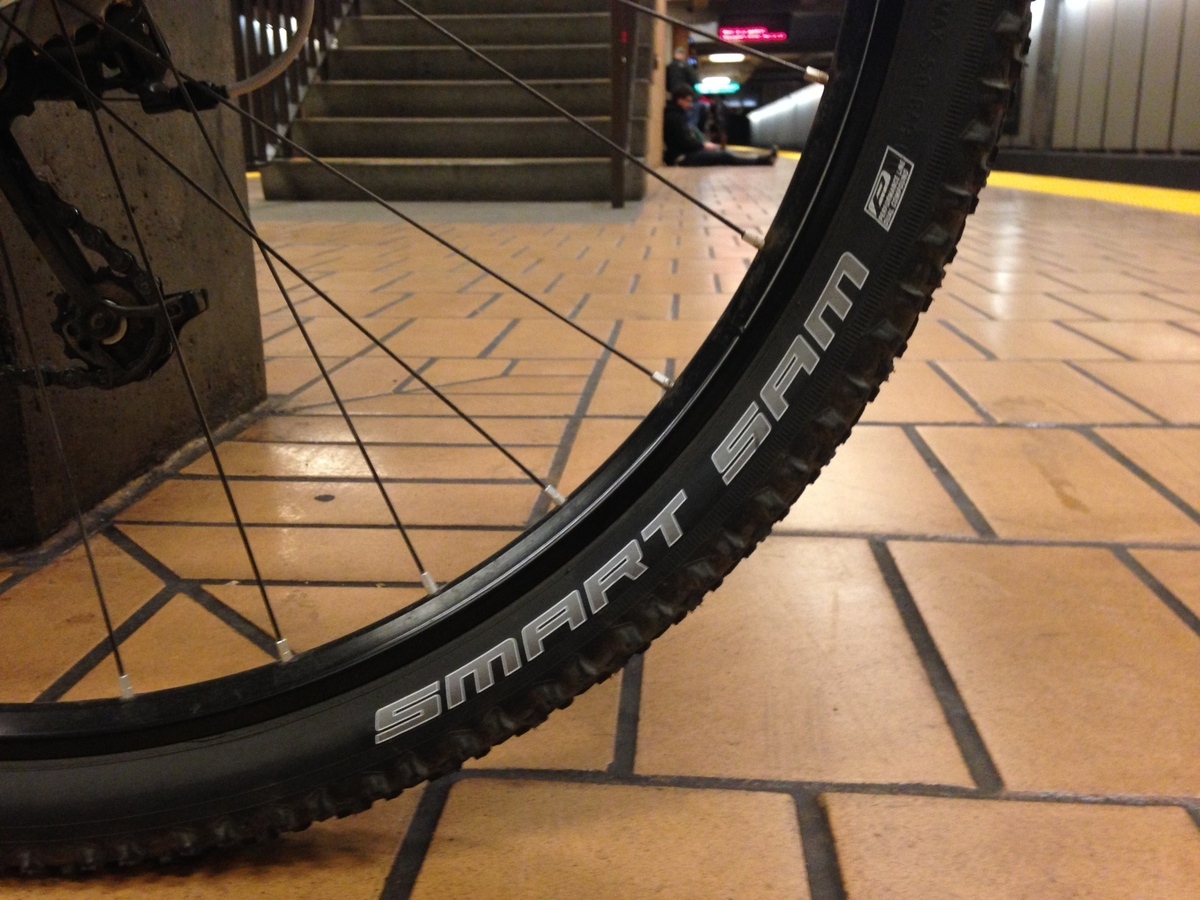 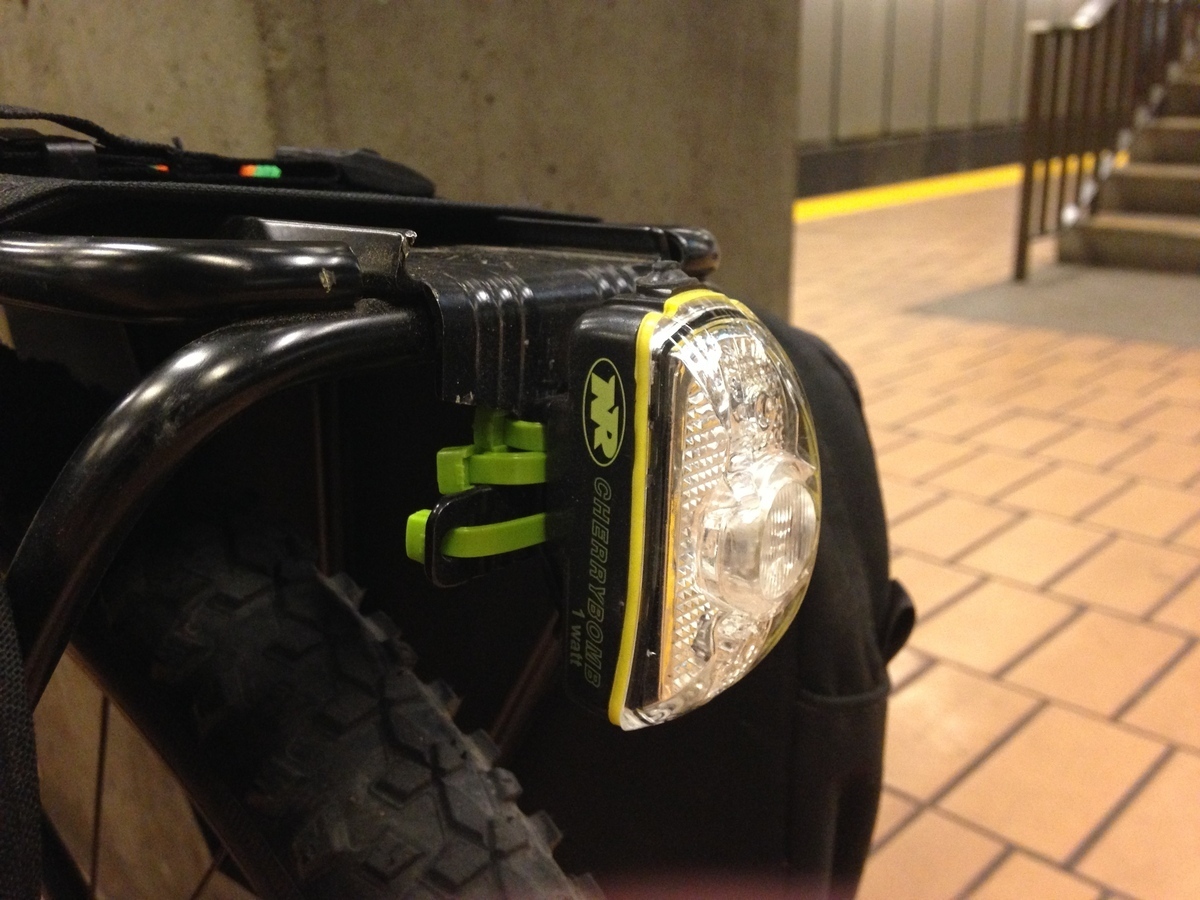